Posted on April 6, 2013 by cprsnorthernlights

We are very excited to announce a great speaker and topic lineup for this year’s full-day Building Blocks session! We’ve had desire from our members to learn more about social media, so we’ve got two presentations for you from experienced practitioners of social media – Kemp Edmonds of Hootsuite in Vancouver, and Jessica Quinn of Northern Health. We’re also lucky to be getting a visit from the CPRS National President, Richard Truscott! Hope you can all make it!

Note: If you’re outside of Prince George, but still want to participate, please let us know! Teleconferencing is available.

Schedule for the day 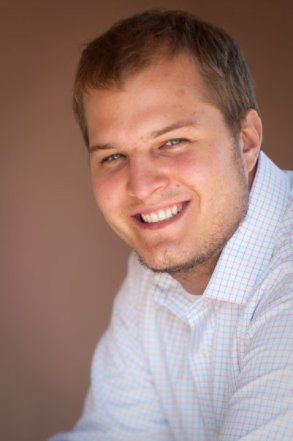 The Current State of Social Media

Kemp Edmonds is a strategist and speaker, and the lead sales engineer with Hootsuite in Vancouver. He will use his passion and knowledge of online communications and human behaviour to talk about the current state of social media, including the “good” and the “bad” in terms of tools and platforms, considerations when starting to work with social media, tactics, strategies and best practices.

Bio: Kemp Edmonds works for Vancouver-based HootSuite as the lead Sales Engineer. HootSuite is the world’s leading social media management system. Kemp was inspired to pursue a career in emerging online media while in the classroom at the British Columbia Institute of Technology where he then worked in Marketing and went on to create and teach the Institute’s first social media courses. Kemp was recently named to the Board of Directors for Social Media Club International, the largest professional trade group of its kind.

Kemp also provides consulting, training and recruitment services to aid organizations. His passion for people, technology and education enables his work. Through his speaking and appearances in the media, Kemp discusses the politics of social networks, online communications, the law and digital culture. He can also be found blogging on kempedmonds.com, chopping wood on small islands in the Howe Sound and documenting life. 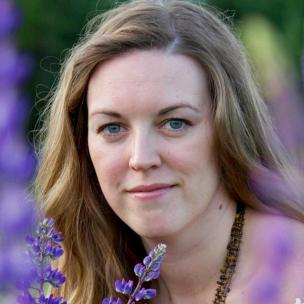 Social media platforms like Facebook and Twitter aren’t going anywhere anytime soon and are, in fact, effective promotional platforms for public engagement. How can non-profit organizations and businesses alike use social media to capture their audience’s attention?

Jessica recently completed a master’s degree in professional, where she conducted a comparative case study and evaluative assessment of the practice of social media at Northern Health. Looking in depth at current practices of multiple health organizations in BC and taking advice from influential authors and practitioners of social media, Jessica implemented a new, focused social media strategy at NH using what she determined as best practices for the use of social media for health promotion and public engagement purposes.

Jessica will not only share the findings of her research, but the strategies and tactics Northern Health uses to engage northern BC residents on social media platforms, such as Facebook, Twitter, YouTube and the Northern Health Matters blog. By creating these forums where informal, real-time, transparent conversations can take place, NH engage members of the public to participate in health activities and think more actively about their health.

Jessica will also share some basic considerations to think about when starting to build a social media strategy and some principles to apply social media for business marketing and promotions.

Bio: Jessica Quinn has worked for Northern Health for the past six years, filling various communications roles. In her current role as Regional Manager, Health Promotion and Community Engagement, and previously as Communications Officer, Jessica leads the NH marketing initiatives, which has included project managing the NH website redesign and launching the organization into the social media sphere. Under Jessica’s management, NH now has an active and engaging presence on Facebook, Twitter, YouTube and Pinterest, as well as Northern Health Matters blog. Jessica is actively involved in using these channels to promote the great work of NH’s public and population health teams to encourage and educate the public about healthy and active lifestyles.

Jessica has a Bachelor of Arts degree from the University of Northern BC and a Master of Arts degree in professional communications from Royal Roads University, where the focus of her major research paper was the use of social media in health care promotions.

Jessica is currently vice president of the local chapter of the Canadian Public Relations Society (CPRS). She also provides social media marketing consulting services to businesses and organizations and blogs about social media, cooking and Northern BC outdoors at jessicaquinn.ca. 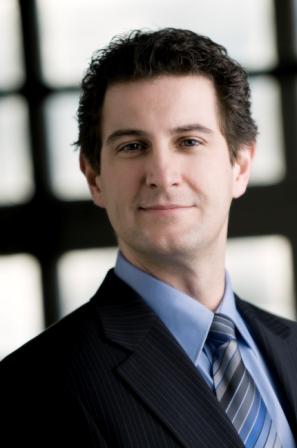 Virtually every organization, whether it be a small private company, a major publicly traded corporation, or a non-profit group, can achieve significant benefits from developing and maintaining mutually beneficial relationships with governments. Join Richard Truscott, APR, as he reviews the best practices for building productive relationships with policy-makers through the use of innovative and effective public relations campaigns. Richard will also outline specific examples of how governments and stakeholder groups can work together to help achieve better communication and public relations outcomes.

Richard will also give an overview of CPRS from his perspective of National President.

Bio: Richard Truscott is Alberta Director for the Canadian Federation of Independent Business (CFIB). CFIB is a non-partisan, not-for-profit political advocacy organization founded in 1971 that represents the interests of 109,000 small and medium-sized businesses across the country to all levels of government.

Richard has more than 20 years of experience in public relations, communications management and public policy. Prior to joining CFIB, he worked as Senior Public Relations Strategist with Venture Communications, one of Canada’s largest independent marketing and advertising companies, where he led a team creating public relations campaigns for companies like Toyota, EnCana and the Forzani Group. In his current role as Alberta Director for CFIB, Richard serves as the lead spokesperson and lobbyist on behalf of the organization’s 10,000 members in Alberta. He is a frequent opinion editorial contributor to the Calgary Herald, the Edmonton Journal, and a number of daily and weekly publications across Alberta.

Richard has a long record of service on behalf of CPRS, including serving as president of CPRS Calgary in 2006. He has been chair of the CPRS National Membership Committee since 2006 and has led the development and launch of a number of new initiatives, including the bi-annual national member survey, the Member Referral Program and the National Student Member Program. He was elected to the CPRS National Board in 2009 and currently serves as president.